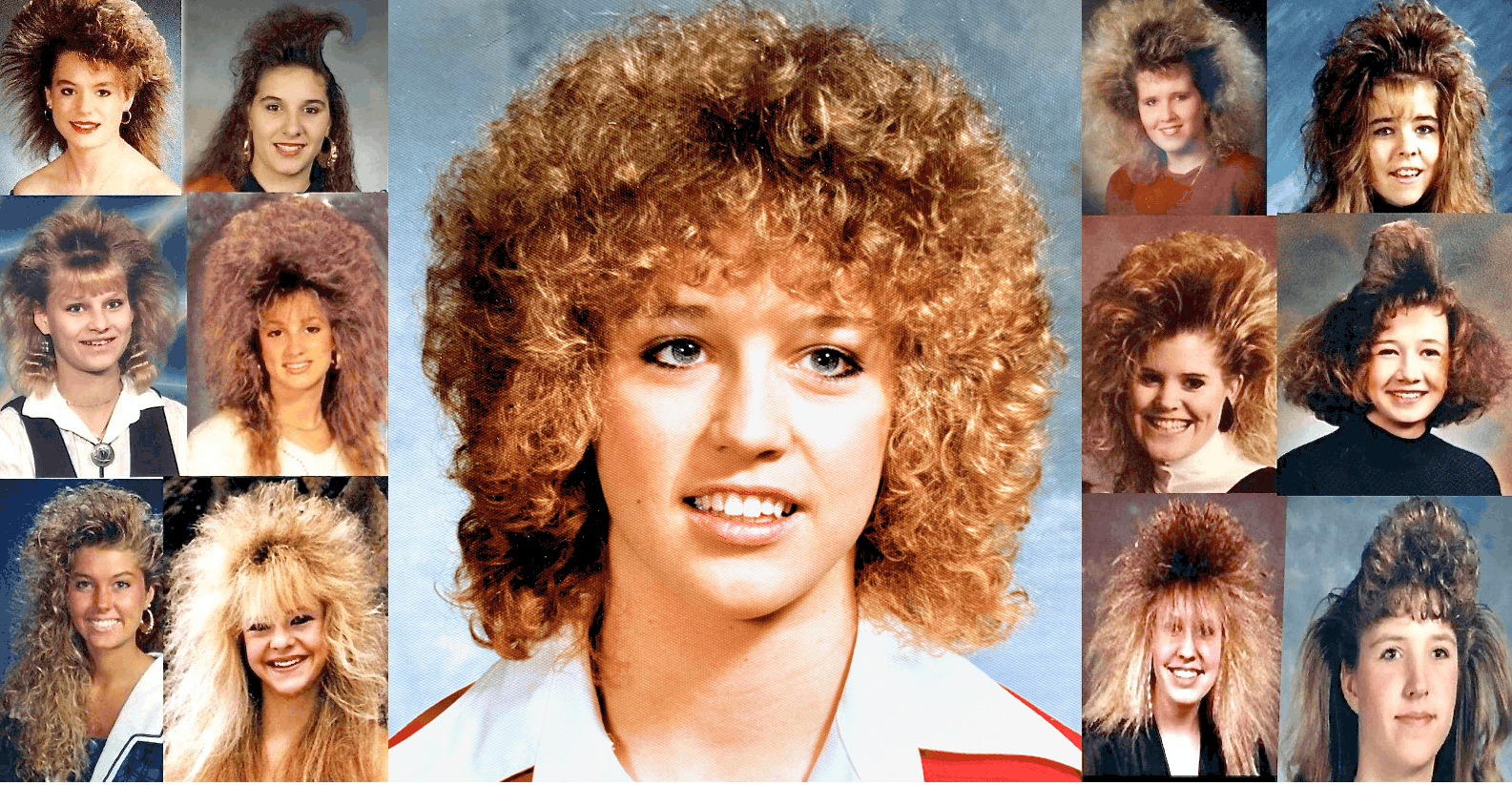 The 1980’s was unquestionably one of THE worst style decades ever and one that I’ll be forever grateful and indebted to!

I spent most of my high school and Uni days in the decade and know first-hand the word “restraint” was never spoken.

Fashion was all about neon Lycra leggings, line-backer shoulder pads and acid washed denim – a lot of it!

I couldn’t get enough of my pleated, high-waisted, Lee jeans or better yet – jean jumpers! That much splotchy denim on a twiggy, 6-footer topped with a beachball-sized, blond Fro-perm? Well …think giant, Country and Western Q-tip. Totally awesome…NOT!

But it’s 1980’s Interior Design that had the biggest impact on me and my career and where I look back as a designer with feelings both cringey and kindly. The era was, if nothing else, one of 100% style commitment! In design there was absolutely no fence-sitting but the decade’s all-in, full-on fervor to capture the day’s trends was both its’ virtue and vice.

Nothing,  and no one, was exempt from the wrath of chintz !!!

Sure, the decade saw its modern Memphis movement but it’s heart really belonged to traditional old-world European opulence. With enough heavy drapery, super stuffed and skirted furniture, gilding and a ceiling adorned with painted cherubs floating heaven-ward, well…anyone could feel like a Queen – who needs that stuffy old Monarchy!

When it came to the era’s fave colors of dusty rose, mauve and salmon, there was no better place to pledge long term love and commitment than in kitchens and bathrooms. Appliances, cabinetry, tubs, tile and toilets were expensive, permanent choices that said “we’re pink, were proud and we’re here to stay”!

Green was pink’s 80’s crush! It showed up as a quick painted party date or in the case of green marble as a full-on love affair that curiously, when paired with dusty rose velour was said to have been a popular aphrodisiac of the time!

I chalk it up to both luck and timing that my combined years in design school and working in the contract and commercial sector aligned so that by the time I started my own residential biz Chintz-a-palooza was over. My timing could not have been better as there was plenty of fuel for the fire!

Quite frankly people were bored and felt stuck having conformed to a strict 80’s design diet.  It meant that even though they had grown and changed and evolved, their homes had not – they could not! Anything “new” felt out of place in their laser focussed, more-is-more, matchy homes.

I always got this Q:  How do you make a pink tub look good?

My A:  With a sledgehammer!

I’m a big believer in learning from mistakes – at some point if you make/learn enough they call you an expert! I’ve spent decades undoing some of the mistakes made in the 80’s and designing homes that avoid it’s pitfalls. I built both my reputation and business on creating spaces that are both timeless and on trend and that have an authentic, easy elegance to them. I make choices with homeowners that are exciting and eclectic today but that can adapt and evolve with them in the future. It’s good design and good business…